Our town has received since 1987, as many as 22 times the award of the Blue Flag, a quality mark for water features, environmental education, etc.

Every corner of the city, is connected faster, the characteristic train "Gabicce Express" which arrives in a few minutes to Gabicce Monte, Gradara, Cattolica.

It stands on the edge of the Natural Park of San Bartolo and at the foot of the headland. Located on the Adriatic Sea, bordering the Catholic, with whom he shares the ancient port, all the traditions, and tourism development.

It's a cozy seaside resort, which has expressed, since the beginning of the century, his devotion to hospitality; It promises a holiday between sea and hills, with healthy air and a mild climate.

At its beautiful beach it joins thousands of opportunities for day and night, large and small events animate the squares. From June to September are held "Tuesday of the art", and it's like being in a small "Montemare", dozens of painters and sculptors work with the public animating Valbruna Square, the heart of the small village which offers a magnificent view of the Riviera.

For a walk in the green from Gabicce Monte there are several footpaths that cross the San Bartolo Nature Park: or continuing along the Tilt Vallugola.

Ancient port and Roman city, you are immersed in the magical atmosphere of the mythical Valbruna, sunk at sea in the mists of time, where are organized many sporting activities, typically marinate. To Vallugola you can also arrive by sea.

If you want a relaxing holiday and an alternative (sea, sports, hobbies, entertainment, culture, excursions ...), the Strand Hotel will offer, however, comfort, quality and courtesy, with particular attention to your needs !! 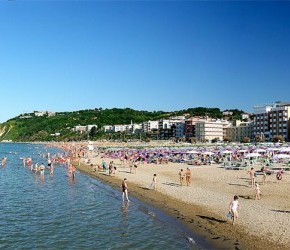 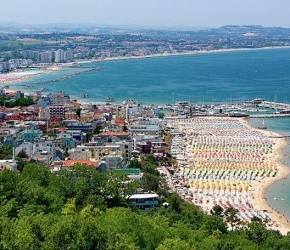 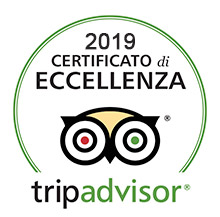 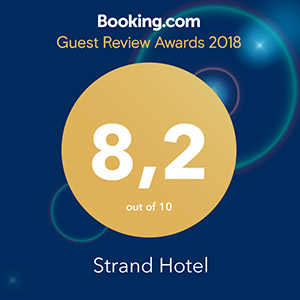 Subscribe to our newsletter to stay informed about our best offers and events!